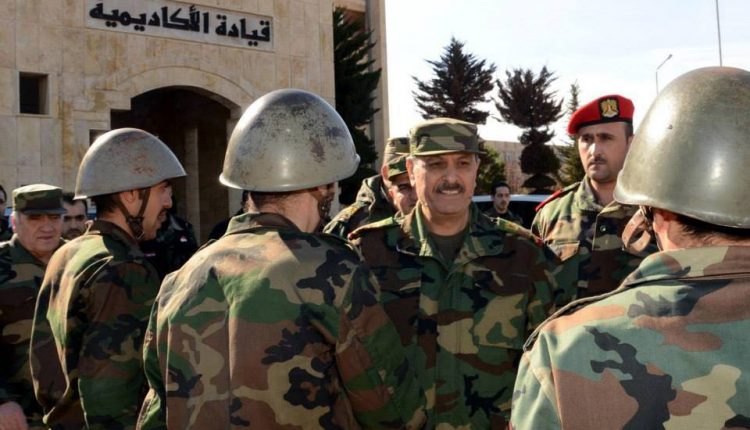 Army units destroyed terrorists’ gatherings and hideouts on al-Kabariyyeh-Maan crossroads in the northern-eastern countryside of Hama, killing scores of terrorists and injuring others.